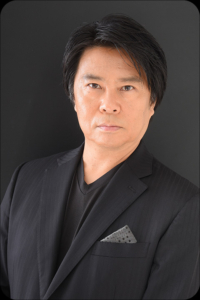 ● A graduate of Keio University Faculty of Business and Commerce (Marketing Major).
● Takeuchi is Japan’s leading Producer in both traditional cel animation and digital animation. After graduating from university, Takeuchi joined Japan’s number one comic magazine “YOUNG JUMP”, published by Japan’s largest publishing house “SHUEISHA”, as contract producer taking part in more than 50 animation and comic projects per year. In 1984, he established Think Inc. As a pioneer in Japan, not only in digital imagery of animation and comics, Takeuchi actively pursued Internet contents, producing the website for SHUEISHA’s popular comic magazine “SHONEN JUMP”, which brought the likes of “YU-GI-OH!” and “Dragon Ball” to the world. In 1997, Takeuchi established a High-End CG studio in cooperation with SEGA, producing animated imagery for many of SEGA’s Video Game titles, and developing Original full-digital animation. In 1998, through investments by major domestic animation agencies and trading companies, Takeuchi established CoMix Wave Inc., and began business specializing in rights management, production studio management and marketing of well-known Japanese animation and comics. In 1999, Takeuchi joined Marvelous Entertainment Inc. as Executive Producer, producing cutting edge animated imagery. With his rich experience including having been a contributing writer for the Japanese edition of “WIRED”, Takeuchi lectures at various universities in the field of digital animation, and serves as council member for animation related committees run by the Japanese and Tokyo Metropolitan Governments. Having friendly relationships with various well-known Japanese Comic artists and Animation directors, Takeuchi was responsible for the North American screening of Director Mamoru Oshii’s work “AVALON” in 2001. From 2000 to 2003 Takeuchi has co-produced the series of 9 episodes of “THE ANIMATRIX” with Warner Bros., which is based on the live action film, the Matrix. Takeuchi is currently producing “Wake Up, Girls!” a theatrical length animated film and TV series. 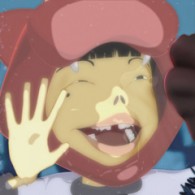 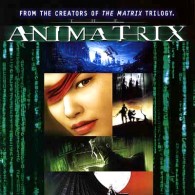 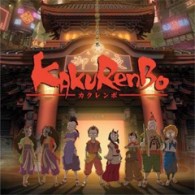 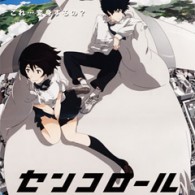 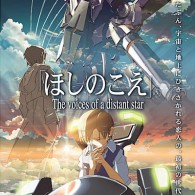 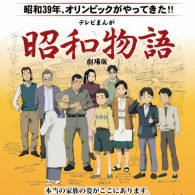 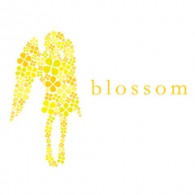 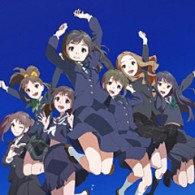